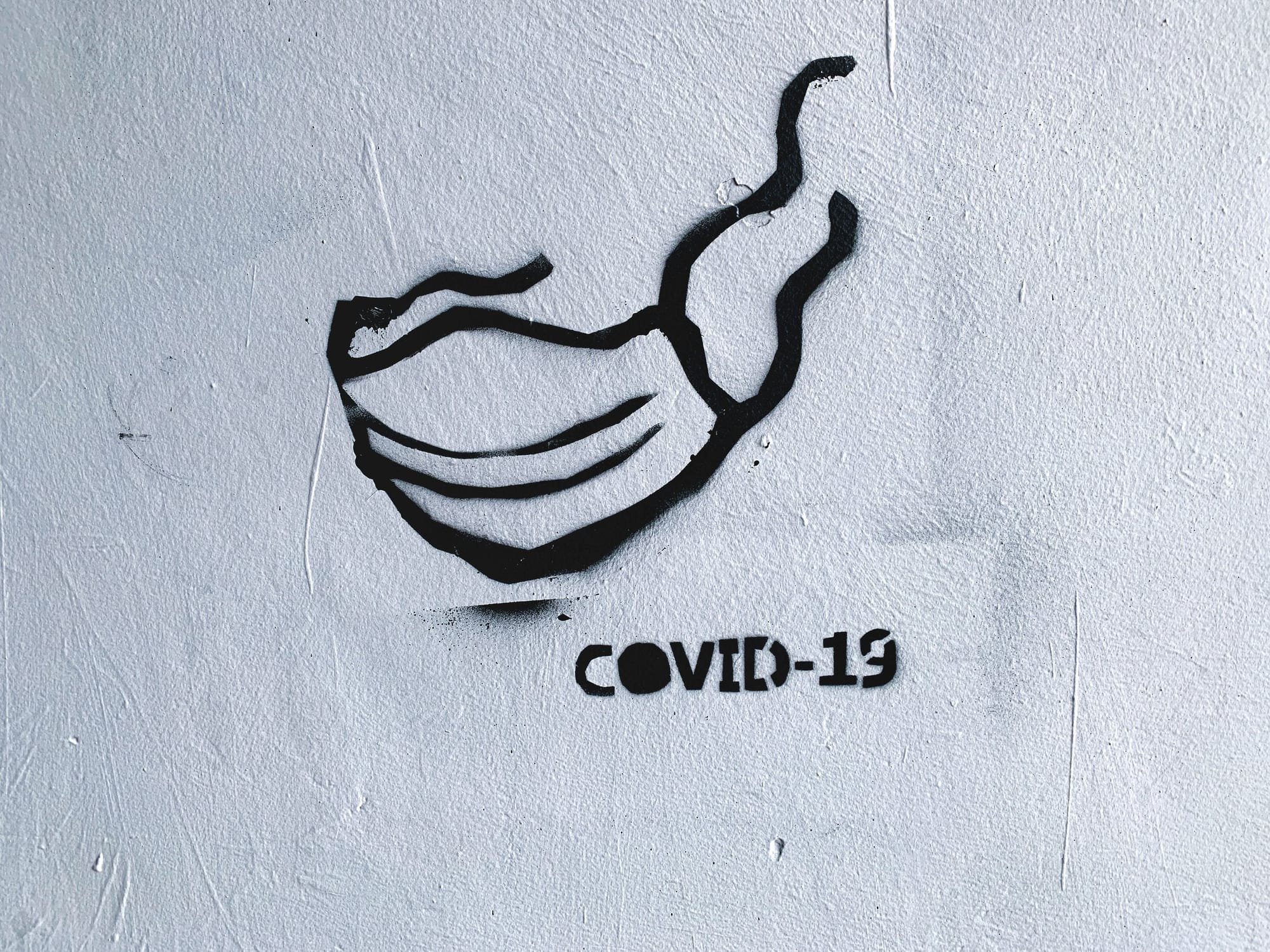 A second national lockdown will be imposed across England from midnight on Thursday 5th November 2020 with all non-essential shops, restaurants, pubs and leisure facilities to close for at least four weeks, Boris Johnson has said.

The prime minister dramatically escalated the country’s response to the pandemic in a press conference on Saturday 31st October , telling the public “the time has come for further measures” which will remain in place until 2 December.

People have been told to “stay at home as much as possible”, but will be allowed to leave their homes for education, medical appointments and to shop for essential goods.

Under the new regulations, which will be published in full on Tuesday 3rd November and voted on by MPs on Wednesday 4th November ,

Mr Johnson also announced a ban on overnight stays and outbound international travel, unless the trips are for work, while places of worship will be open for private prayer but not for services.

Despite the imposition of stricter new measures, shielding guidance will not be reinstated.  However, Mr Johnson said those who are over 70, or have health conditions which make them more vulnerable to the virus, should be especially careful and minimise their contact with others.

He said it was vital to keep non-coronavirus healthcare operating, and insisted that people should continue to attend appointments and use NHS services.

Mr Johnson did not give any firm commitment on when the restrictions would end, but said the exit strategy from the regulations would vary according to the severity of the virus transmission rates in different areas of England.

Adam Marshall, director general of the British Chambers of Commerce, described the restrictions as “a devastating blow” to business communities.
Market confidence has been “hit hard by the unclear, stop-start approach” taken by governments across the UK during the pandemic. “Many firms are in a much weaker position now than at the start of the pandemic, making it far more challenging to survive extended closures or demand restrictions.”

He called for government support for businesses facing hardship, whether through loss of demand or closure, to be boosted. “The government must not squander the time afforded to them through another lockdown to enable mass testing and fix test and trace systems – which hold the key to a lasting exit strategy for both public health and the economy.”

National lockdown: Stay at Home
NHS Guidance
IF YOU'RE AT HIGH RISK