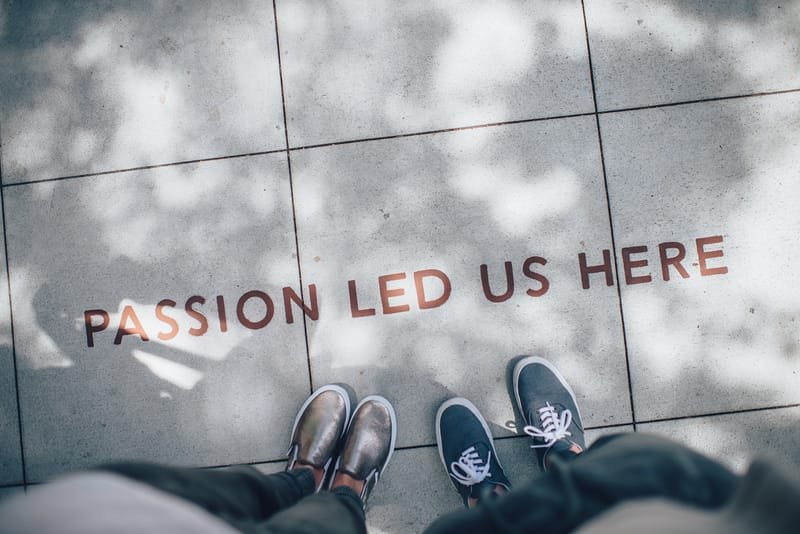 THE BEGINNINGS OF SCAN
In 1991 Elisabeth Berrisford launched a new initiative to seek public support for the establishment of a new Access Action Group.

The Steering Committee, under her Chairmanship, set out terms of reference that were put to a public meeting in 1992.   The proposal was:-

“The Access Action Group will comprise of volunteers experienced and qualified to represent the views of people with disabilities on matters of accessibility to transport, the outdoor environment, buildings and facilities”.

The Steering Committee received its mandate and thus the organisation Spelthorne Committee for Access Now (SCAN) was established.

Lis became the first chairperson of SCAN and its elected membership of disabled people is very broad based and its concerns have resulted in action in attempting to achieve a barrier free environment for people.

Planning applications are consistently reviewed by SCAN'S Chairman. Matters related to the outside environment have been incorporated into a comprehensive way-finding programme to improve parking, pavements, road junctions, crossings and lighting.

The provision of transport services for people with disabilities is saw the introduction of Spelride as part of the Spelthorne Accessible Transport System.

Access to shops and banks has been identified in the audits undertaken.  Shopmobility, which assists the disabled shopper, has been a very successful enterprise.

SCAN is a member of Disability Rights UK works with the Physical and Sensory and Cognitive Disability Forum.

There is still much to be done by SCAN.  There is a growing recognition that disability is not an attitude of some people being unable to meet the demands of society but rather it is the failure of society to recognise its own disabling potential.

The 2004 version of the Access Guide was dedicated to the Memory of Elisabeth Berrisford who died on March 22nd 2003. We are confident that her work and example will be remembered for many years.